Born in Allentown, PA, Winslow Fegley is part of a family of actors: he is the son of actors Michael Fegley and Merce Fegley, and brother to actors August Fegley and Oakes Fegley. Winslow stars in the stage production of "A Billion Nights on Earth", a production he besides added creative collaboration to, with avant-garde theatre director Thaddeus Phillips. The show was developed at the Buntport Theatre in Denver, CO, over the summer of 2017. It then toured to oversubscribed out houses in Philadelphia in September 2017, and was featured as part of the Next Wave Festival at the Brooklyn Academy of Music in November 2017, where it once again oversubscribed out its run. He began 2018 with a guest star role on the TV Land show "Teachers," and then spent the spring cinematography 8 episodes of the Disney Channel series "Fast Layne." After a brief break, he went into production for the title role in Walt Disney's "Timmy Failure." Into the fall, he recorded the Jacob Chase helmed "Larry," and then went back home to be with family. In the summer of 2019, he returned to work as the young Neil Bogart in the music industry biopic "Spinning Gold." 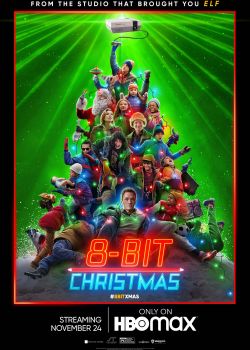 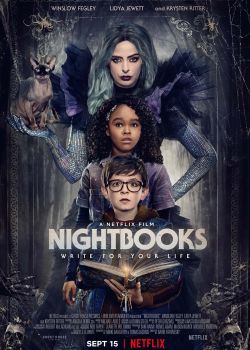 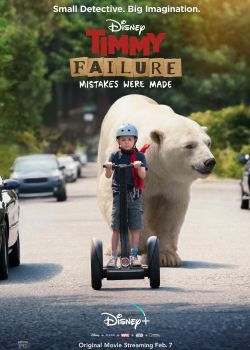